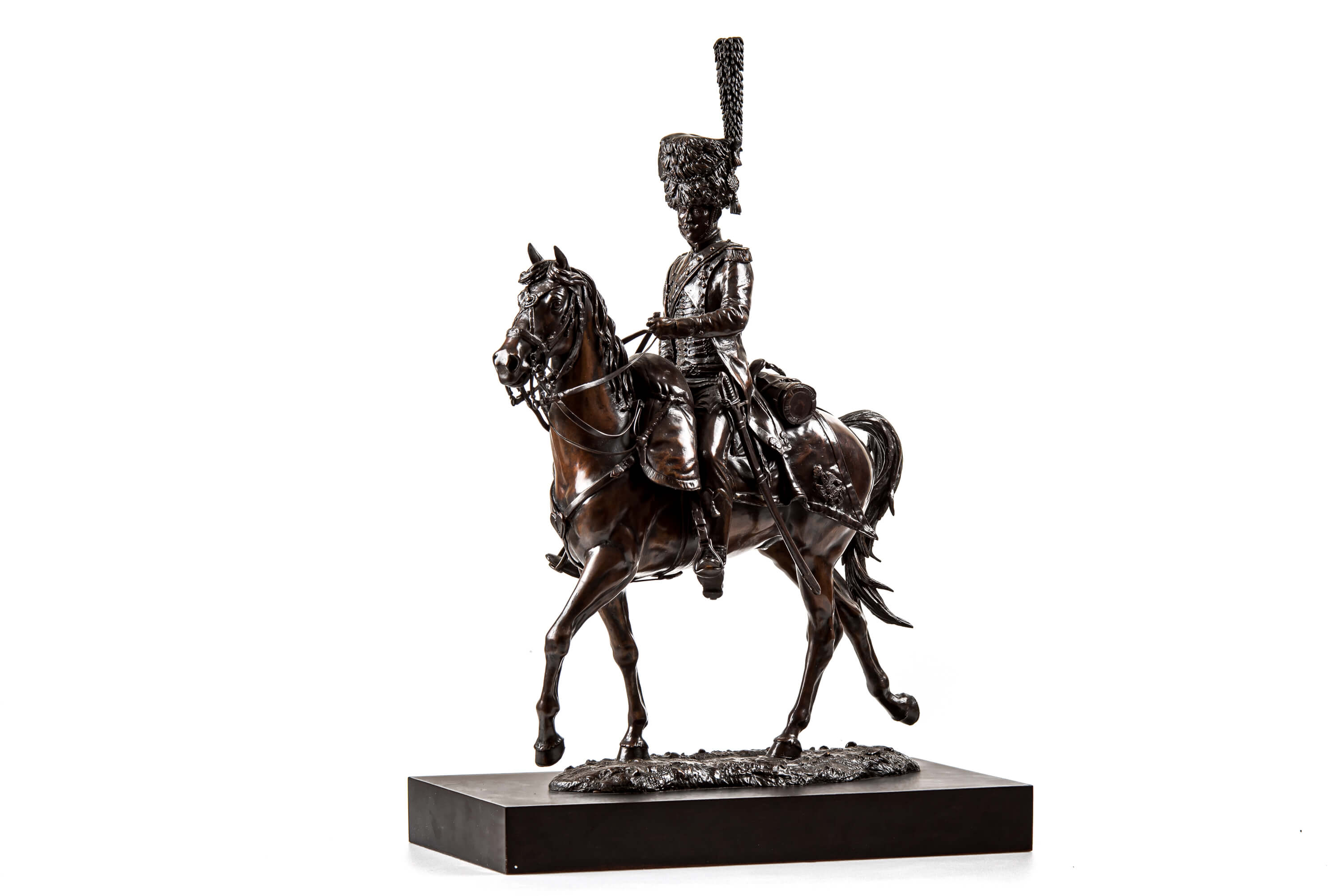 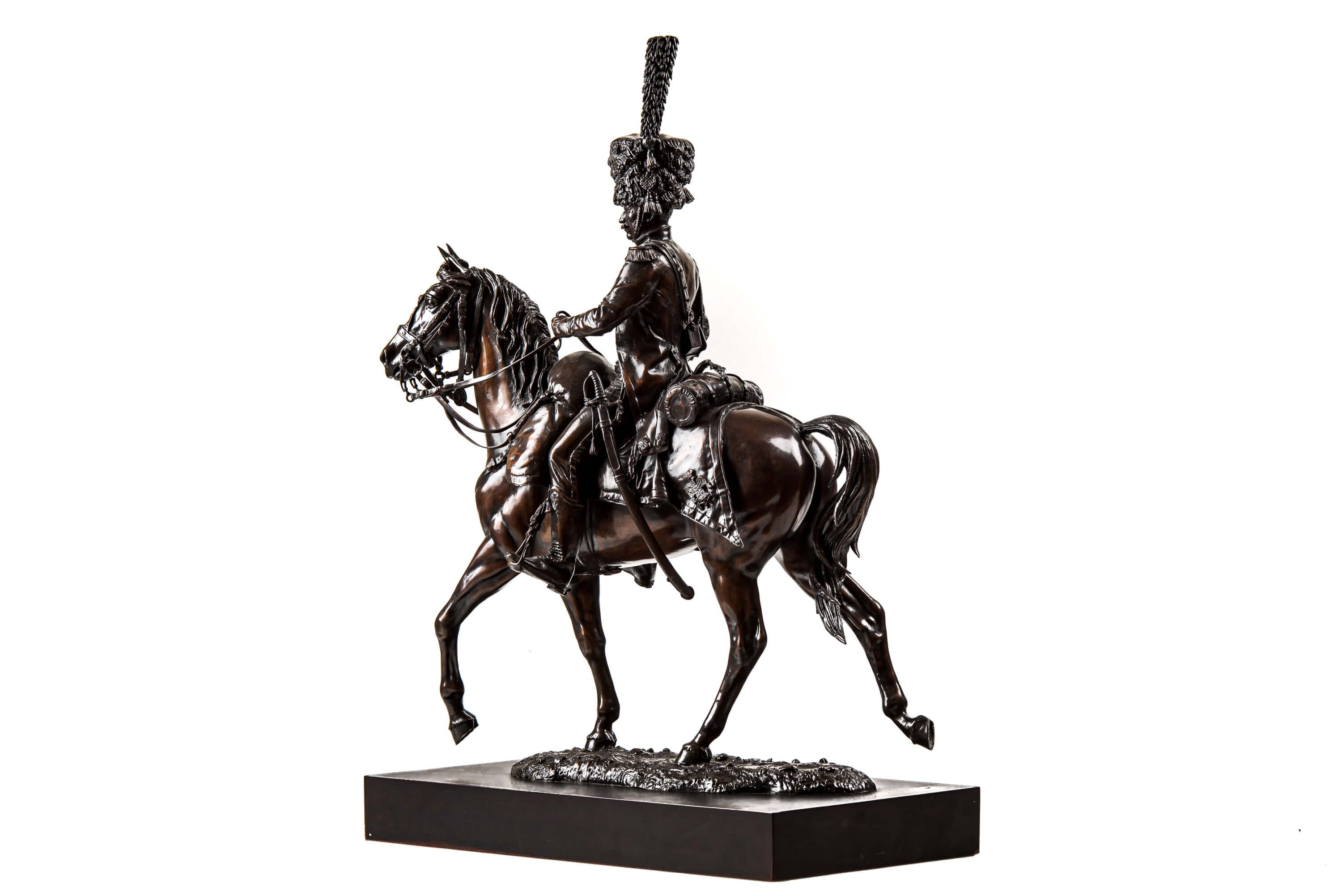 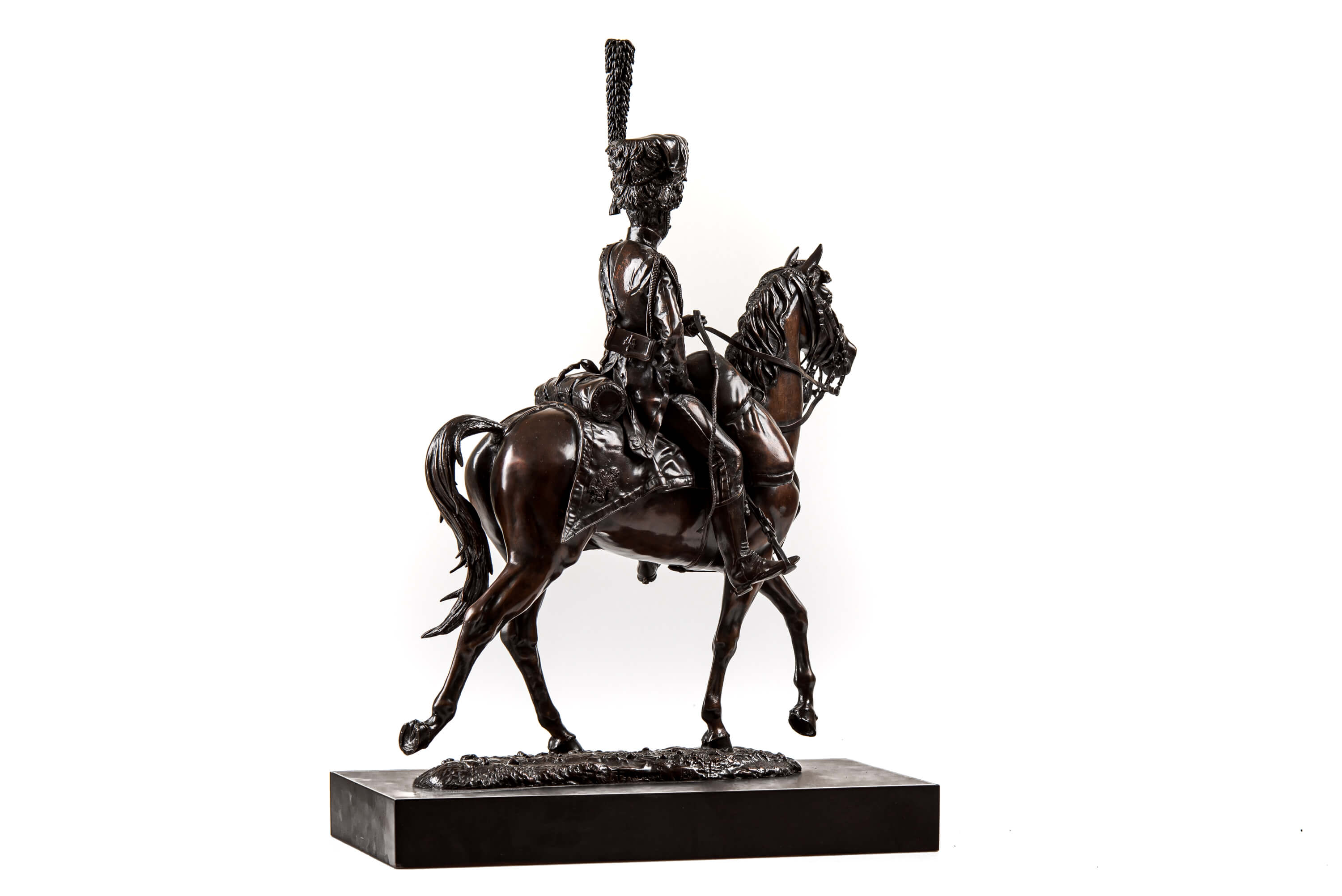 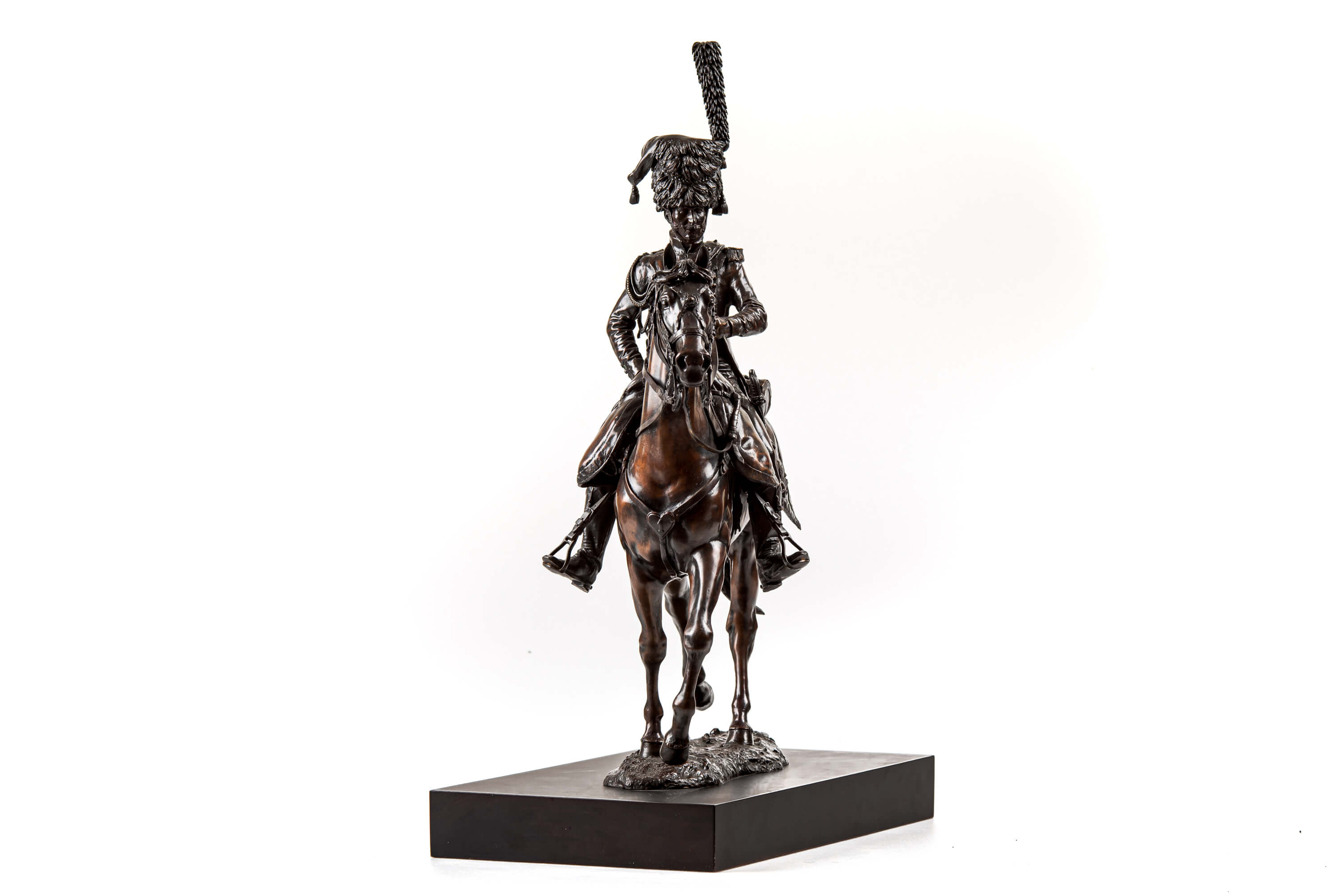 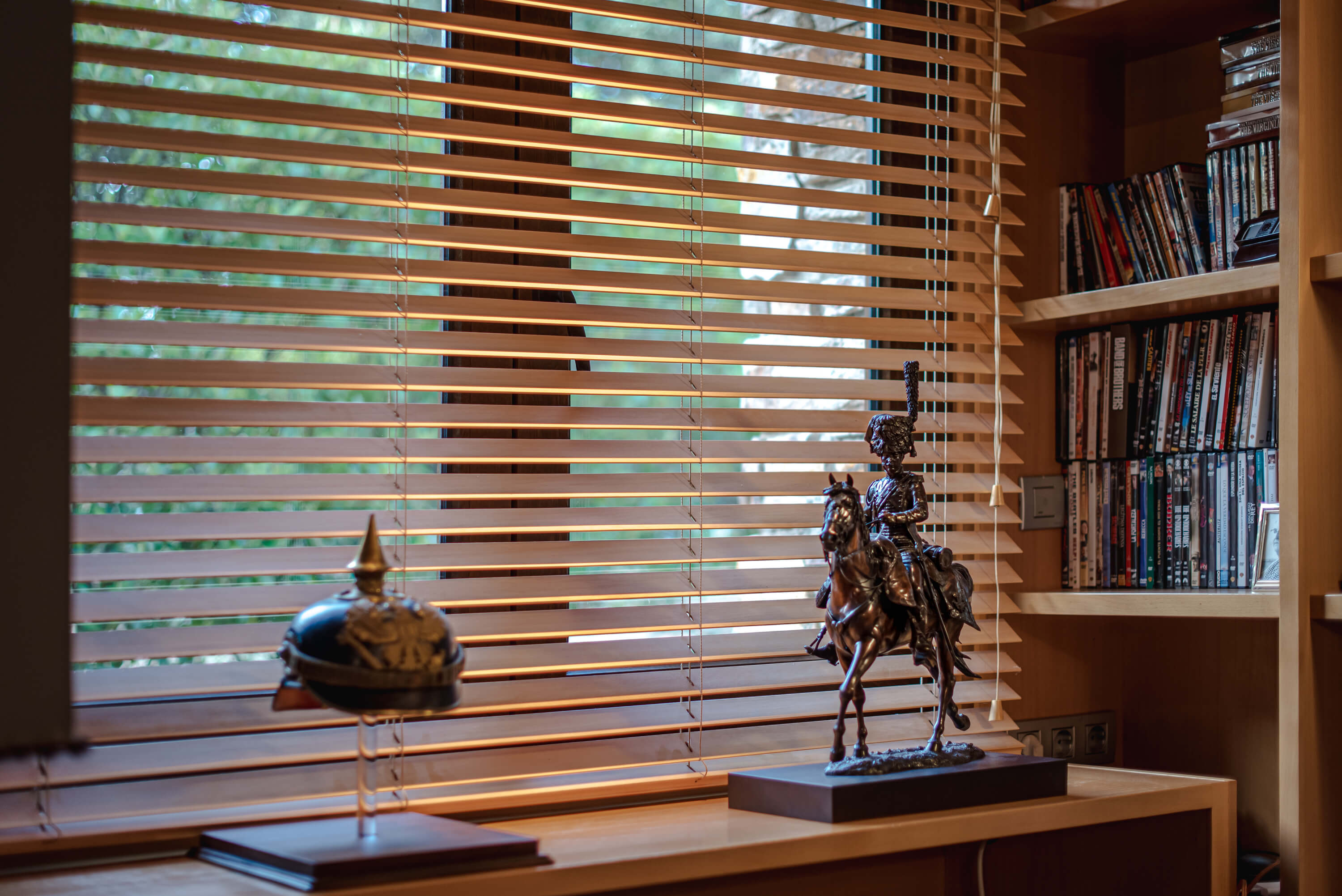 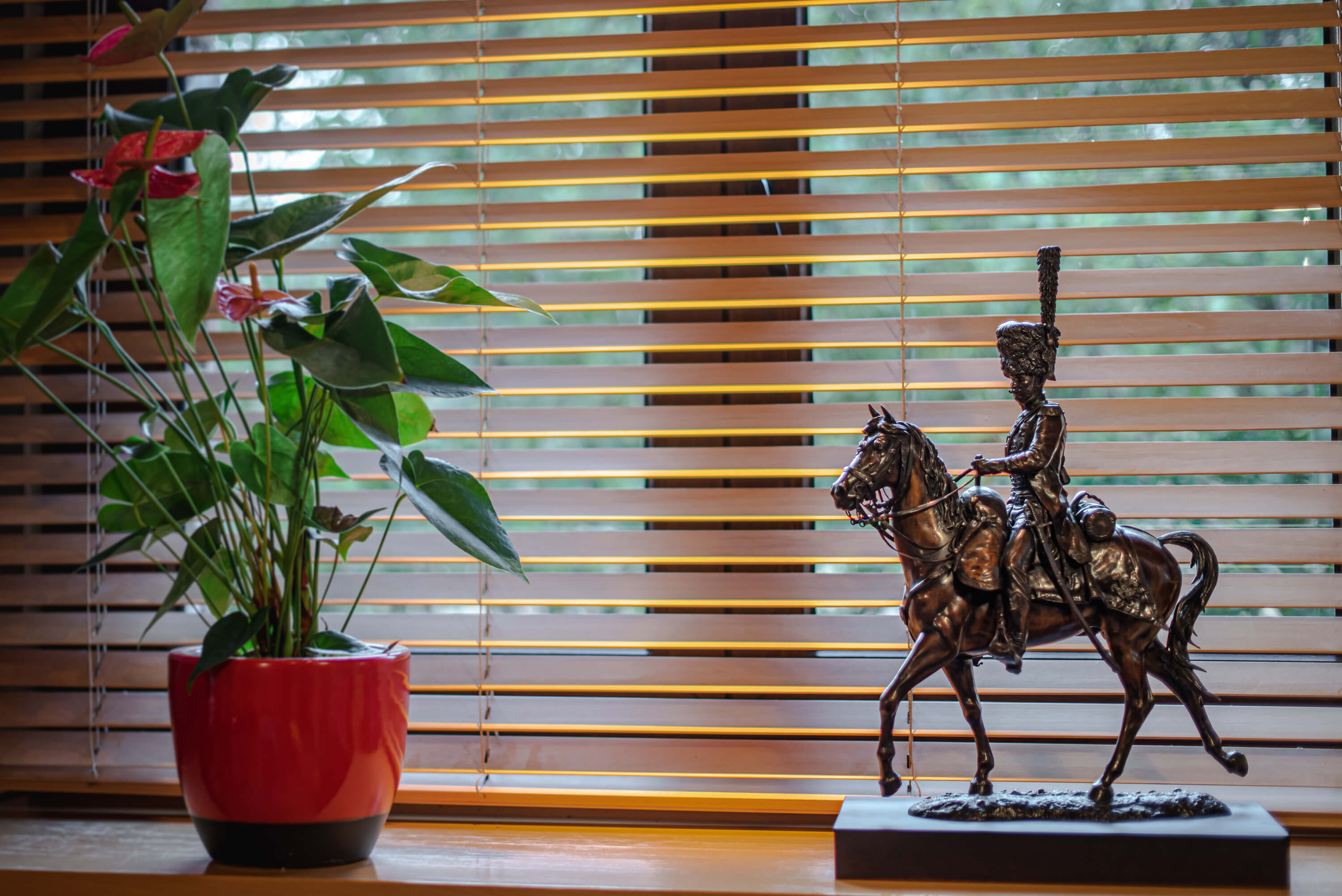 Horse artillery was normally positioned where it had freedom of movement in any direction. Its primary task was to open a breach in the enemy lines through which both infantry and cavalry could break through.

When the enemy advanced in line, the horse artillery fired on the flanks to cause the maximum possible damage on the deployment of troops. A combined attack using infantry, artillery and cavalry was extremely effective.